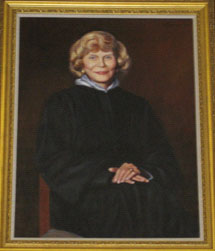 Personal
Judge Green is the widow of Samuel Green, Esq., and has three children: Michael, June and James 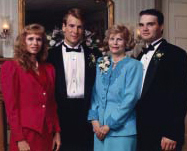 Judge Green with other judges of the FISA Court, 1994