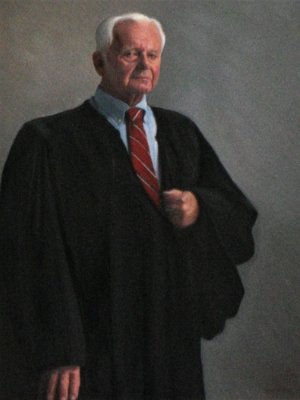 Artist
Peter Nelson Thrasher (1960 – ) A contemporary realist in his painting, Mr. Thrasher began his first apprenticeship at age 17 when he studied with Washington, D.C. area artist Danni Dawson. He then worked with Nelson Shanks, a well-known portrait and figure painter, in a three-year apprenticeship in Pennsylvania. He returned to Washington and opened a studio in 1985 and painted the portraits of Judge Gerhard Gesell and Teamster’s Union President William J. McCarthy, among others. He has had portrait commissions from other notable officials within the United States and abroad.

Mr. Trasher began teaching in Nelson Shanks’ studio and continued at the Art League School in Alexandria, Virginia. In the 1990s, he exhibited with the Art League, Gallery K, and the Jane Haslem Galleries in Washington. His work has also been exhibited in many Italian cities, in New York, and elsewhere, and they also appear in many private collections.

Courtesy of the Gesell Family 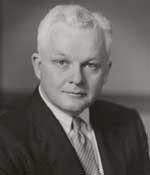 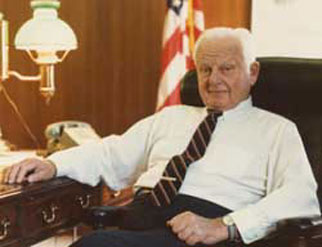 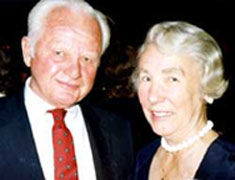