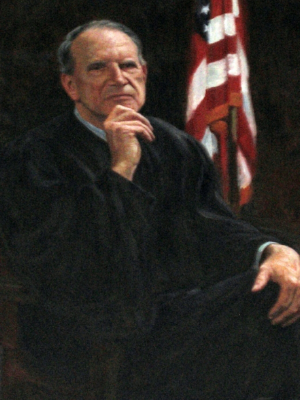 Courtesy of the Gasch Family

Judge Gasch and his family enjoy the outdoors.

Judge Gasch and his son canoeing.

Judge Gasch and his wife hiking. 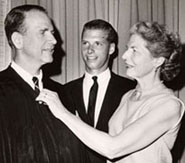 Judge Gasch, his wife, and son.

Judge Gasch, his wife, and dog during the holidays.