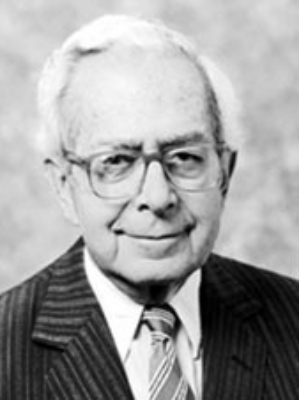 He has served as Chairman of the Board of the Salzburg Seminar, Co-Chairman of the Committee on the Constitutional System, a member of the Council of the American Law Institute, a trustee emeritus of The Brookings Institution and a member of its Executive Committee, and an Honorary Bencher of the Middle Temple. He has also served as a director of a number of national business corporations.