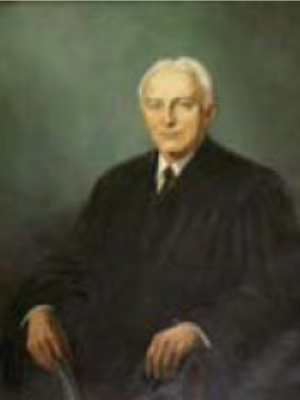 Overall Condition
Canvas is slightly loose inside of frame. There is some wear on the unbacked canvas.

Artist
Guy Steele Fairlamb was born in Washington, D.C., and grew up in a Navy family. He traveled with his family to many parts of the world, living on Guam before the family moved to Baltimore and then to Chevy Chase, Maryland. He studied at the Corcoran School and at the Maryland Institute College of Art, receiving a B.F.A degree. He was appointed artist-in-residence at St. Johns College and later opened a studio and worked in Georgetown and in Chevy Chase, Maryland.

Mr. Fairlamb is a realist painter who works primarily in oils. He also paints in water color and pastels. While he is particularly interested in painting seascapes, Mr. Fairlamb also has painted murals, sports action subjects, and portraits of high-ranking officials in the judiciary, the military, and academia. Mr. Fairlamb’s work is in several private collections.