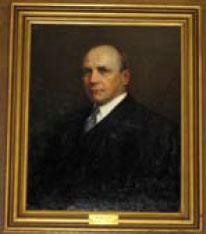 Overall Condition
Some wear and tear on front of the frame. Minor water damage on the bottom left corner of the frame. There does not appear to be any damage to the painting itself.