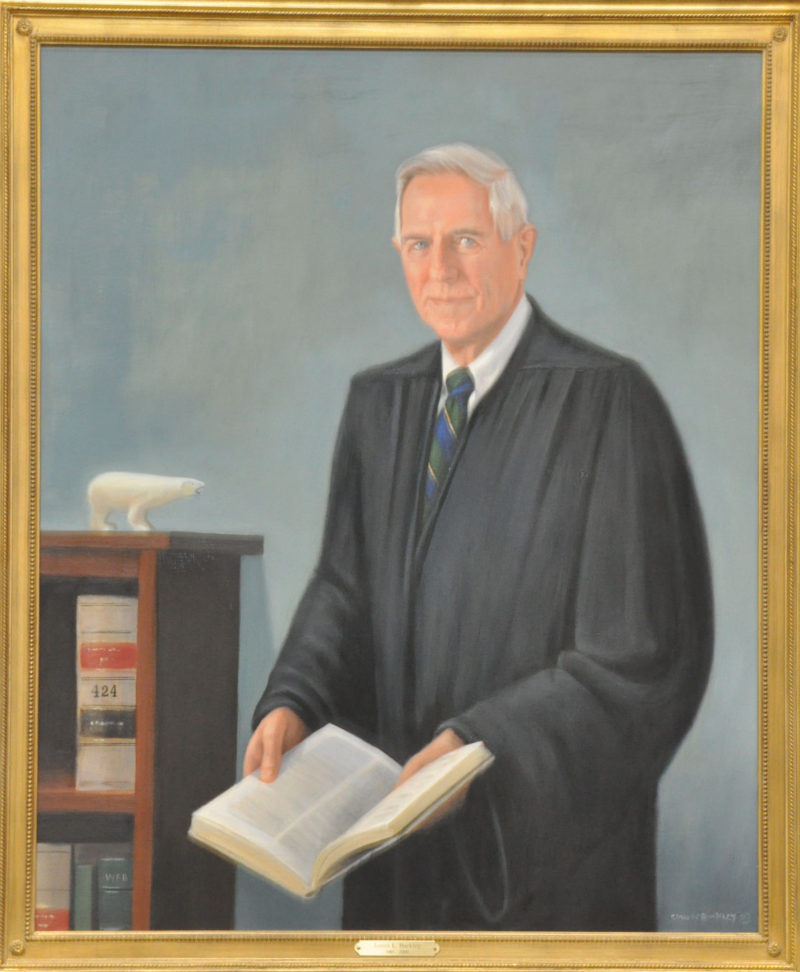 Artist
Claude Buckley (1959 – ) began painting as a child while living in Madrid, Spain. His parents were art lovers and collectors. After graduating from the University of the South, Mr. Buckley moved to New York and worked as a sculptor’s assistant while attending night classes at the Parsons School of Design and the New York Center for the Media Arts. He painted portraits of a number of homeless people in the Bowery before returning to Spain where he painted landscapes and a portrait of the King of Spain. He returned to Camden, South Carolina, where he opened a studio and has been commissioned to paint a number of portraits. He travels the world painting commissioned murals as well as portraits.

Courtesy of the Buckley family 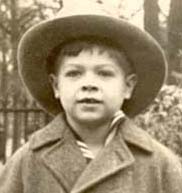 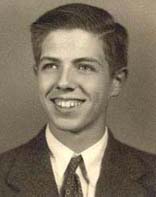 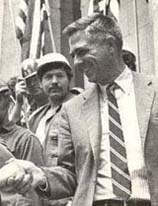 Judge Buckley, at age 47, campaigning for election to the Senate in 1970