Although Judge Harold M. Stephens was appointed to the D. C. Circuit by President Franklin Roosevelt, parts of the New Deal bothered him. In particular, he worried that the new administrative agencies were being given judicial functions traditionally handled by the courts. But surprisingly, Stephens opposed the Walter-Logan bill, which would have put the agencies on a judicial leash, and worked behind the scenes for a veto. Ron Krock explains why in his article. 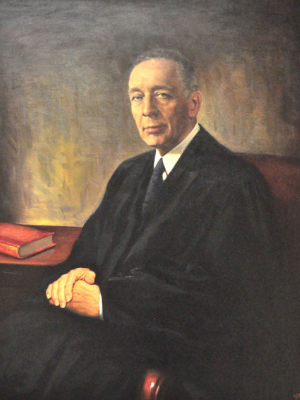