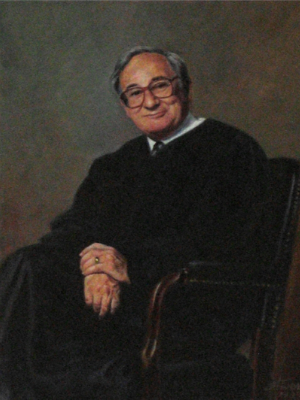 Harold Greene, Chief Judge of the D.C. Court of General Sessions and later Federal District Court Judge, remarked on the 1968 riots in Washington D. C. to the Judicial Conference of Indiana in this reprint in the Journal of the Bar Association of the District of Columbia. Judge Greene begins by recounting how he and a clerk were almost engulfed by rioters near the Courthouse and then his duty, as judge, to deal with arrested rioters. He compares those events with the civil disorders connected to the Poor People’s March later that same year. He argues that a judge should not distinguish between violations of law committed in a civil disorder from those committed as a principled act of civil disobedience.