Journal of the Bar Association October 1942 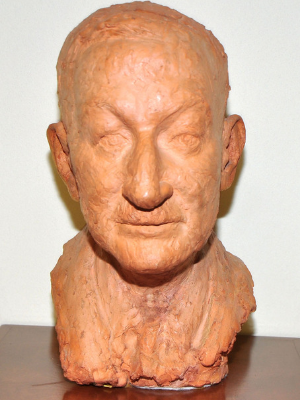 “Something has gone wrong with the world of our day” – a “strange and disordered darkness of spirit” had descended upon humanity. So intoned Solicitor General Charles Fahy in early 1942, in an address before the Georgia Bar Association. In his speech, Fahy – who later served for nearly thirty years on the Court of Appeals for the District of Columbia Circuit – surveyed the globe, from Poland to Greece, from Denmark to England. Fahy argued that the “depth of the suffering of these people is the measure of the failure of the doctrine of force, hatred and persecution that has brought this suffering upon them.” What was truly at stake in the global conflict, he concluded, was the principle of “ordered liberty under law, functioning through the ultimate consent and will of the people themselves.” Interestingly, Fahy (who hailed from Georgia) began his remarks by recounting his attendance as a youth at ceremonies honoring the Confederacy. His speech was originally published in the Journal of the Bar Association of the District of Columbia.