A Summary of the Oral History of James McKay, Esq. 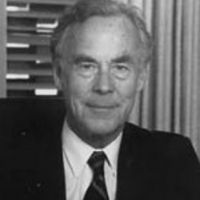 Among James McKay’s many career highlights, two in particular stand out: his long-time representation of the National Football League (which gave him exposure to numerous colorful owners and stars); and his service as an Independent Counsel investigating both Reagan-official Lyn Nofziger (who was convicted by McKay’s team) and Attorney General Ed Meese (against whom no charges were brought, for reasons McKay explains). Both episodes are recounted at length in McKay’s oral history, which also spans his multi-decade career as a litigator and senior partner at Covington. McKay’s oral history was taken by – and is summarized by – Georgetown Law Professor Mary DeRosa.