In the fall of 1986, the Senate and House convened special committees to investigate covert sales of U.S. arms to Iran and the diversion of proceeds to fund rebel groups in Nicaragua. The televised hearings gripped the nation. 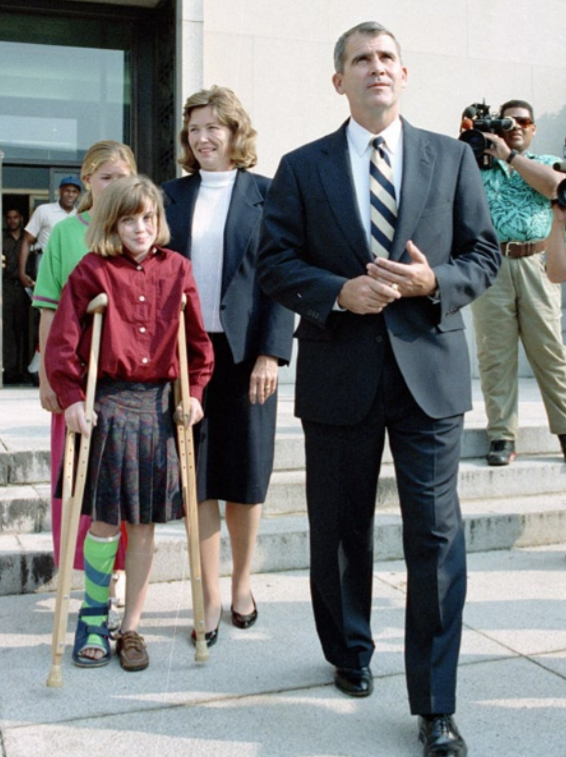 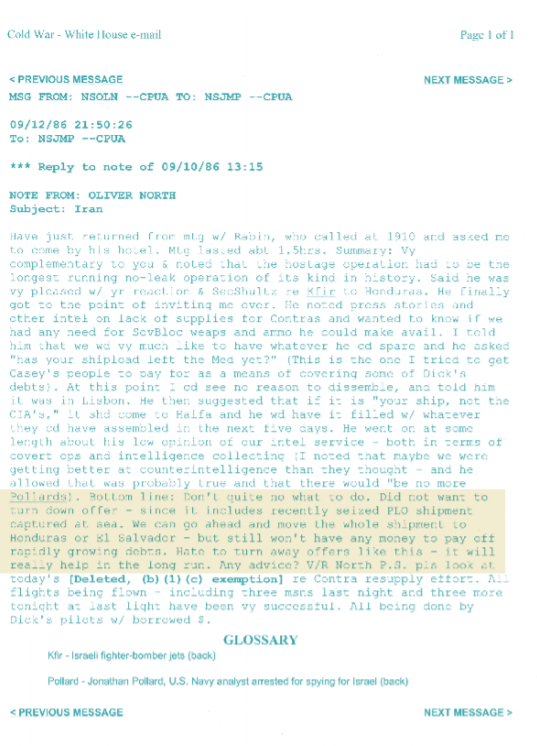 Highly publicized trials before Judges Gesell and Greene of the U.S. District Court for the District of Columbia resulted in convictions for, among other things, obstructing congressional investigations and destroying or altering documents.

A third defendant, Clair E. George, Chief of the CIA’s Division of Covert Operations, was convicted of perjury, but he received a pardon from President George H.W. Bush before he could be sentenced.