The History of the D.C. Circuit Courts

Read about the judges and history of Chief Judge Thomas F. Hogan's Courts from 2001 to 2008.

In re Judith Miller – National Security and the Reporter’s Privilege

The full program on video of In re Judith Miller, a Society-sponsored program that explored the common-law basis for a reporter's privilege and how best to strike the balance between the public's right to know and the Government's need to secure information in the national interest. The program began with remarks by Professor David Pozen of Columbia Law School.

What Makes the D.C. Circuit Different? A Historical View

by John G. Roberts, Jr. Each federal circuit courts of appeals has its own unique character resulting from local legal cultures, variations in rules, and differences in personalities on each circuits' bench.

Read about the judges and history of Chief Judge Royce C. Lamberth's Courts from 2008 to 2013.

President Harry Truman used a silver trowel to lay the cornerstone for Prettyman Courthouse in 1950. A member of the Masons, he probably saw the irony in laying the cornerstone, but more ironic is the site was occupied by the Masons' Jackson Hall, named after an earlier Masonic President, Andrew Jackson.
Read More

Robert L. Wilkins, Judge, U.S. Court of Appeals for the D.C. Circuit and Advocate for a National Museum for African-American History and Culture

When efforts stalled to open a national museum for African- American history and culture, Judge Robert L. Wilkins left his position with the Public Defenders Office to serve as Chair of the Site and Building Committee for the National Museum for African-American History and Culture.

Read about the judges and history of Chief Judge Richard Roberts Courts from 2013 to 2016.

Read about the judges and history of the Chief Judge Beryl Howell Court. 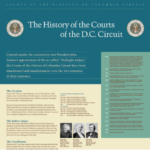 Visit the exhibit to learn how the D.C. Circuit Courts were formed and the challenges overcome in their creation.

Calmly to Poise The Scales of Justice:
A History of the Courts of the D.C. Circuit 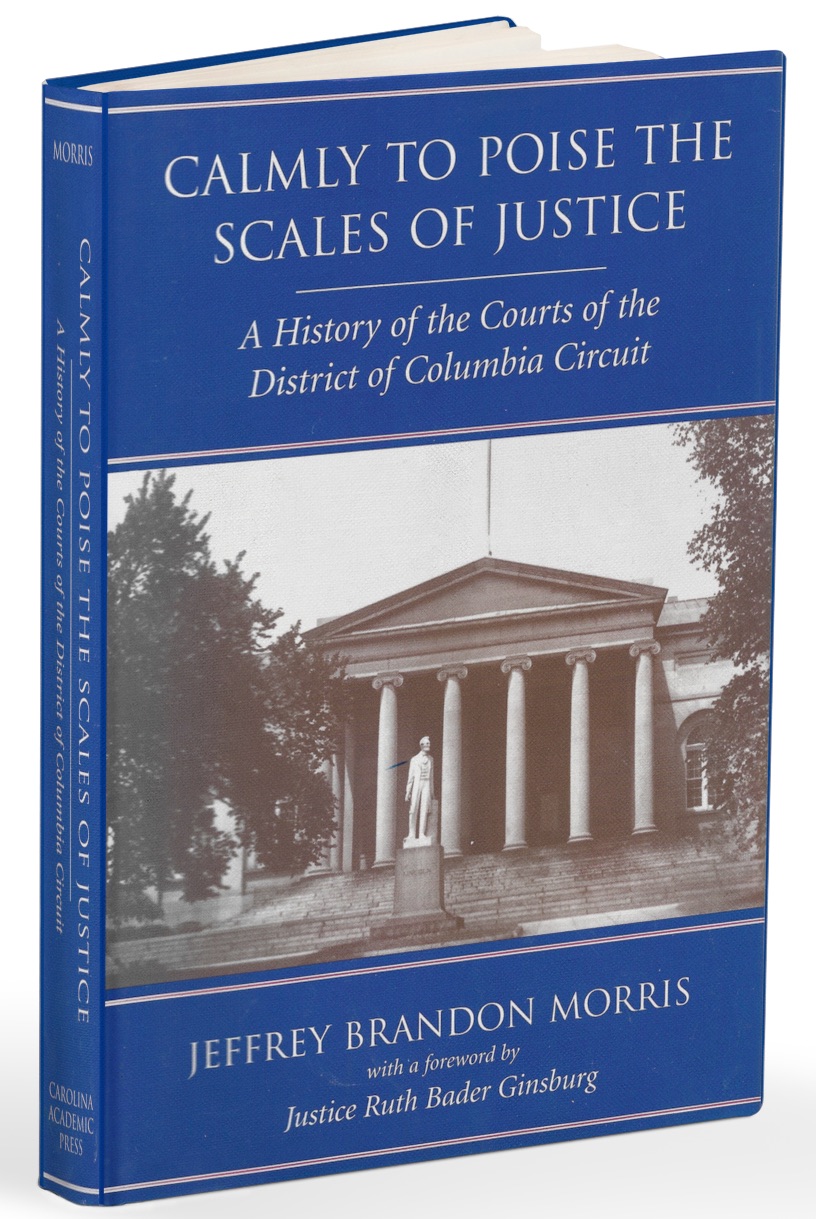 Purchase the book now for $30

or send a check to:

Learn more about all publications