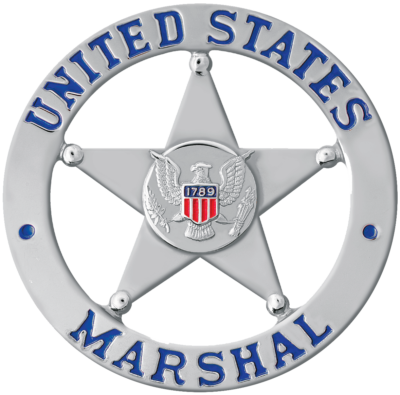 Tench Ringgold was a marshal for the old Circuit Court and, like all marshals, was the long-arm of the law. But as David Turk, historian for the U.S. Marshals Service, tells us, Ringgold was more than this. He was appointed by his friend, President James Monroe. When the British burned the capital in 1814, Ringgold had arranged the separate escapes of President James and First Lady Dolley Madison in conjunction with then-Secretary of State Monroe. As Marshal, Ringgold had the enviable honor of being escort for dignitaries until President Andrew Jackson, with whom he had a frostier relationship, replaced him. Ringgold’s grandson, Edward Douglas White, continued the family’s legal tradition though. He became Chief Justice of the U. S. Supreme Court. Read the entire article.