In June 1942, eight German saboteurs reached New York and Florida by submarine, intending to use explosives to destroy factories and other strategic targets. After being captured, the saboteurs were tried before a military tribunal.

Seven sought habeas corpus relief from the District Court for the District of Columbia. Judge James Morris denied the petitions.

He ruled that “the citizens or residents of a nation at war with the United States[,] by a proclamation of the President, dated July 2, 1942, are not privileged to seek any remedy or maintain any proceedings in the courts of the United States.”

The Supreme Court heard argument on the case the next day and eventually affirmed Judge Morris’s ruling. Six of the prisoners were executed. 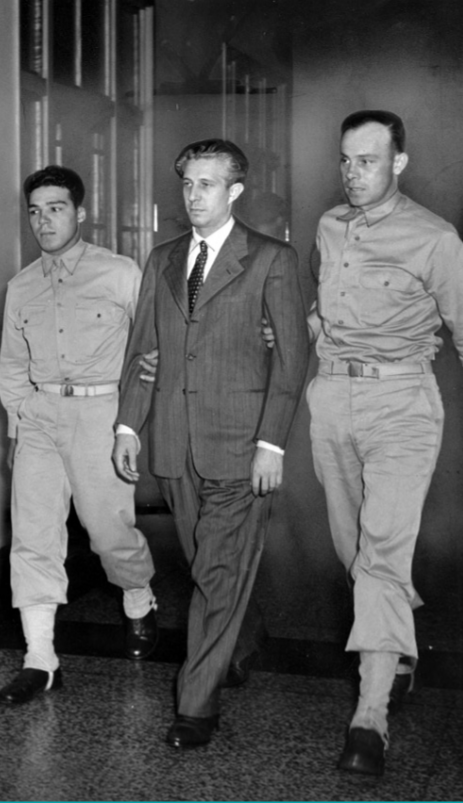