Although the D.C. Circuit was created in 1801, it had no permanent home until the 1820s. The judges held court in taverns, hotels, homes, and, when they could, in the Supreme Court chamber in the Capitol. In the 1820s, the courts moved to City Hall, which housed both the courts and city officials.

The courts remained there until 1952, when what is now the E. Barrett Prettyman United States Courthouse was opened. President Truman boasted that this courthouse would be one of the “biggest and finest” in the Nation. 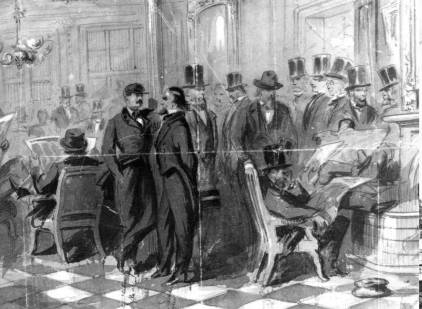