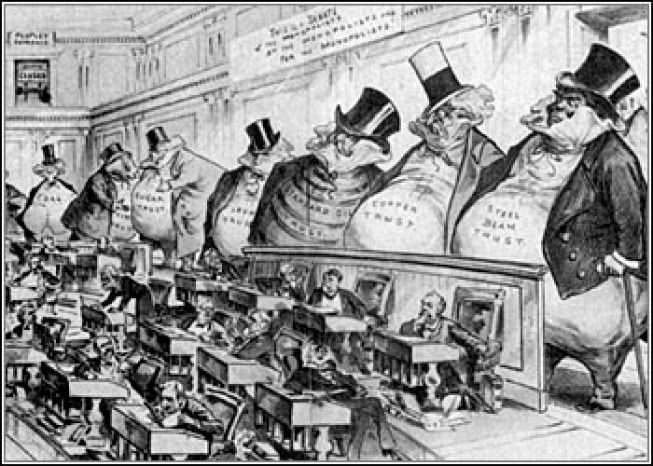 Washington, D.C. had a significant impact on baseball’s major leagues long before the Nationals’ winning season. In 1921, the Court of Appeals of the District of Columbia ruled in a suit brought by the Baltimore owner of a Federal League franchise that the American and National Leagues had not violated the Sherman Act by using their monopoly power to destroy the new league. It said baseball was merely an exhibition and not part of trade or commerce. On appeal, that became the basis for Justice Oliver Wendell Holmes’ much noted U.S. Supreme Court opinion a year later that major league baseball was entertainment, not a business — a decision which remains intact.