The Historical Society of the District of Columbia Circuit had the honor of hosting the inaugural Judge Patricia M. Wald Program on Life and Law in the Courts of the D.C. Circuit, entitled “In the Case of Statutory Ambiguity, Who Decides?  – Chevron Revisited,” on June 13, 2019. Professor Gillian Metzger of Columbia Law School set the stage, giving the capacity audience key background and colorfully observing that the famous Chevron two-step has in the decades since 1984 morphed into an intricate square dance. 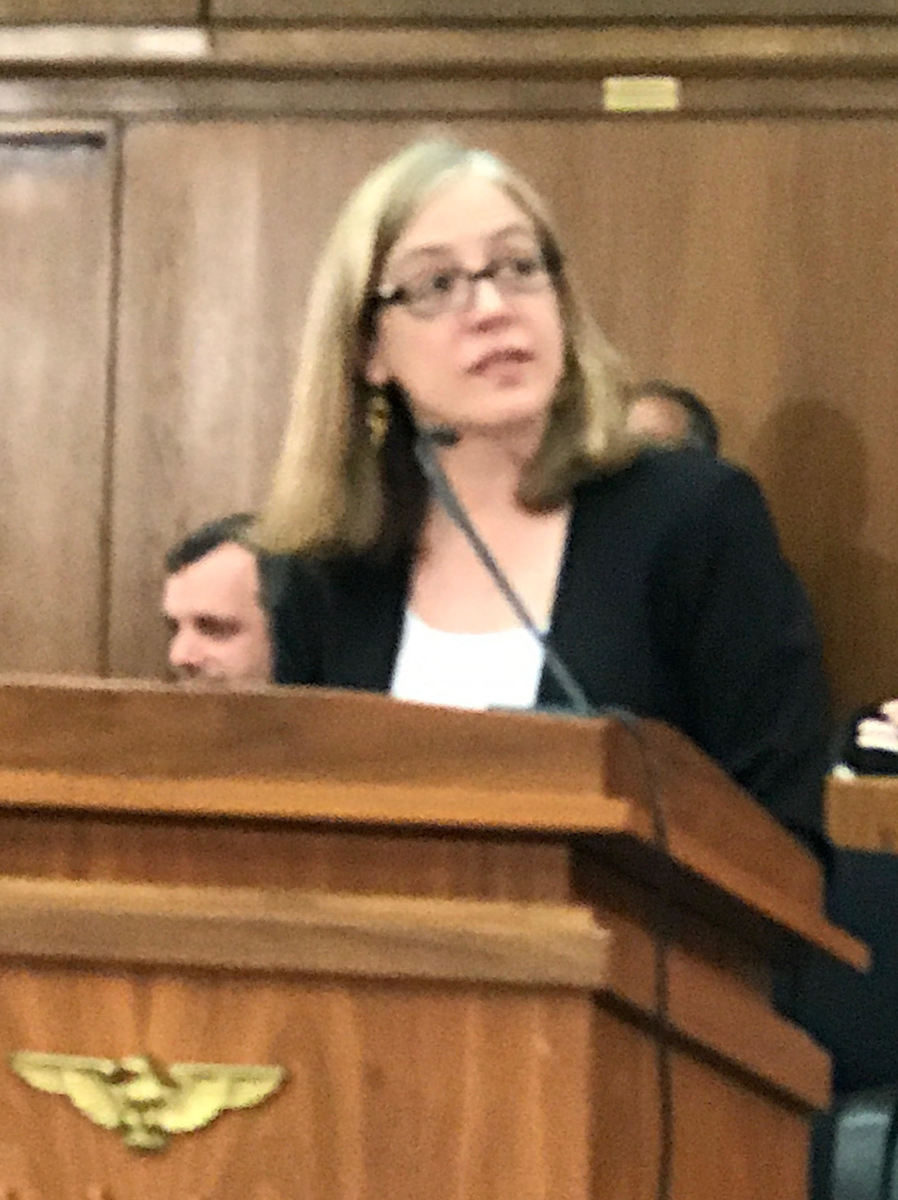 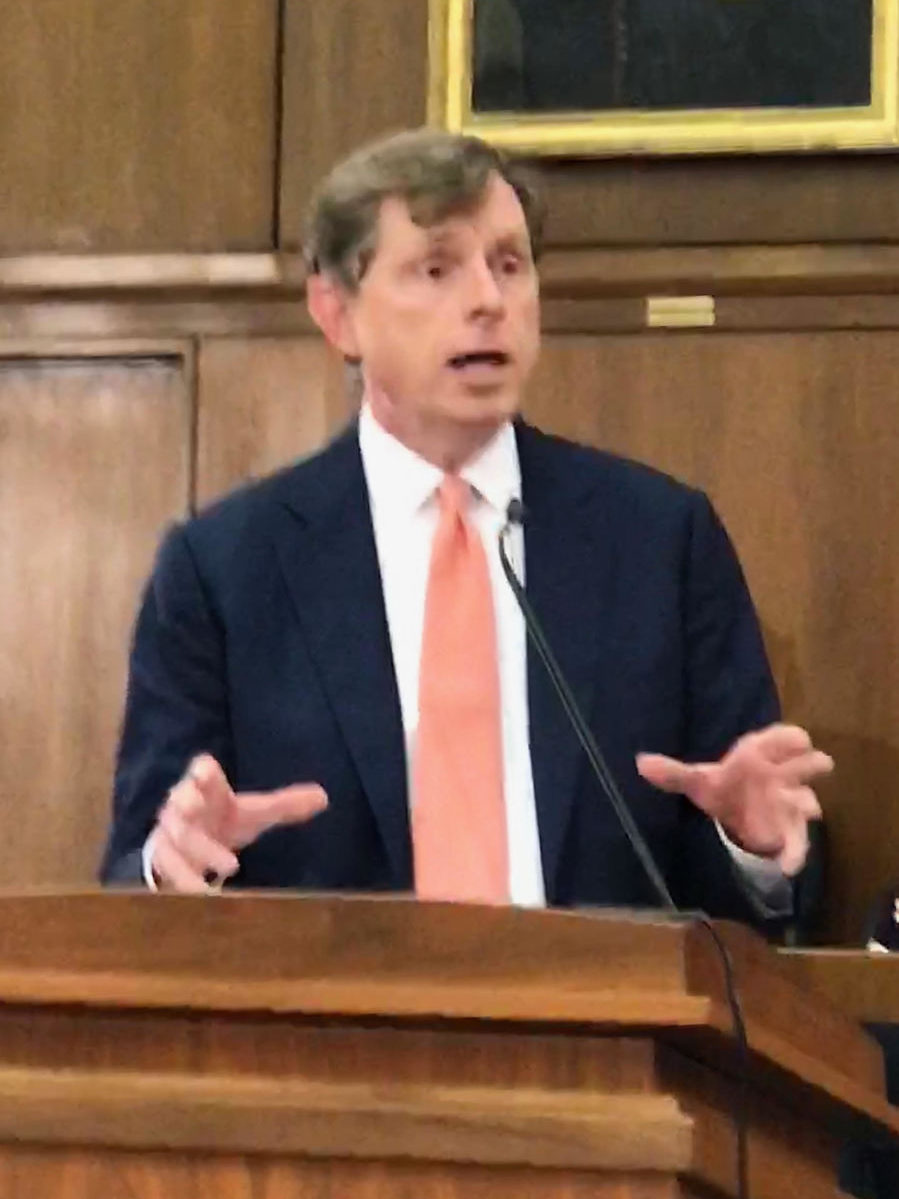 Advocates John P. Elwood of Arnold & Porter Kaye Scholer and Professor David C. Vladeck of the Georgetown Law Center then took the podium to argue respectively on behalf of the Natural Resources Defense Council and Anne M. Gorsuch, the U.S. EPA Administrator, the D.C. Circuit case that became Chevron in the Supreme Court. 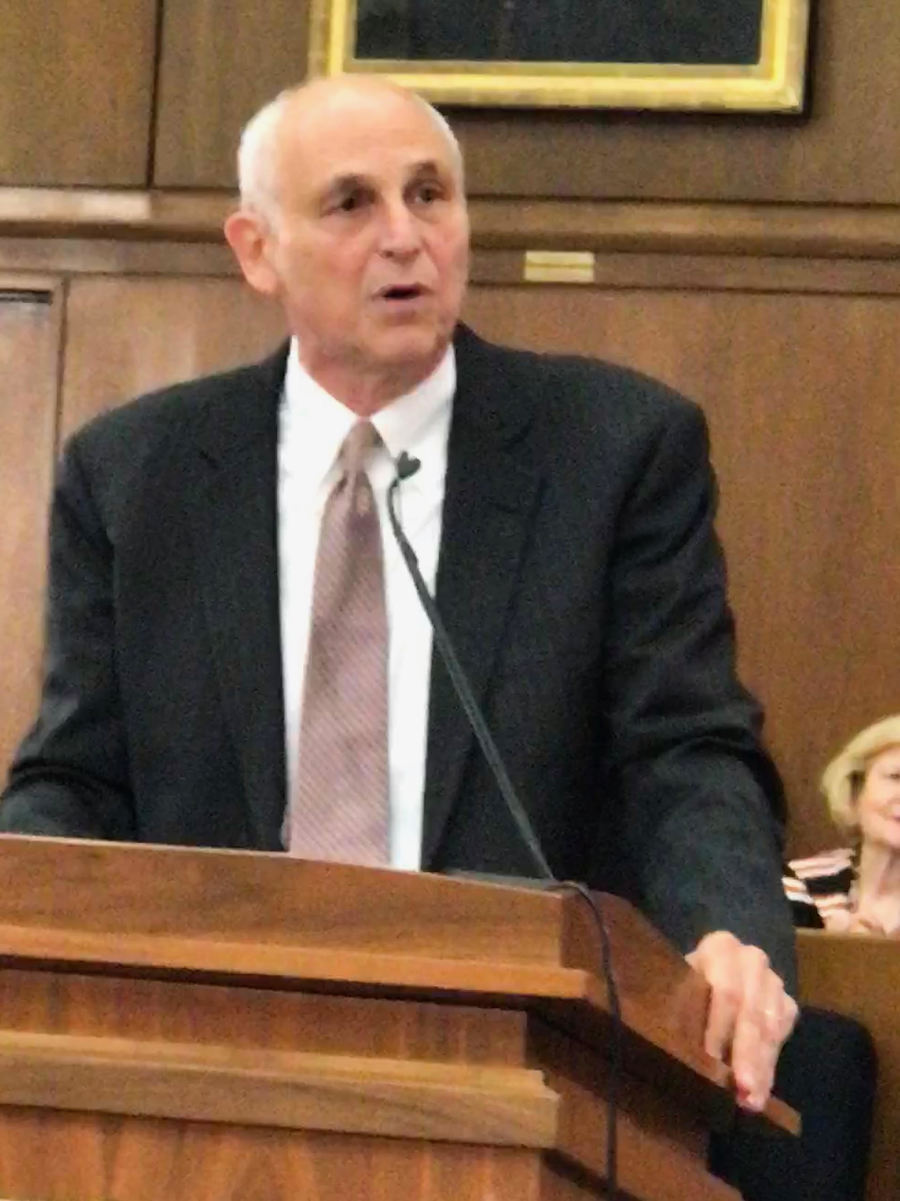 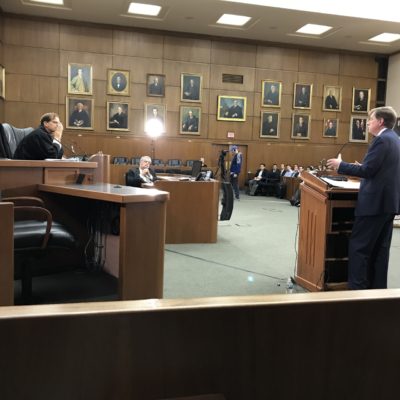 Judges Judith W. Rogers and Gregory G. Katsas made up a lively Bench. The advocates took as their point of departure the fact that the Clean Air Act had not defined what Congress meant by “stationary source” and vigorously debated whether the court or the agency was best situated legally and practically to supply a definition in the face of that ambiguity. The wide-ranging argument touched on numerous topics, with advocates urging variously that deferring to agencies builds in bias in situations where agencies deal with regulated entities, putting a thumb on the agency side of the scale (NRDC), and that permitting judges to substitute their own answers in the face of an ambiguous statute enables them to insert their own policy preferences, unmoored by law and insulated from the processes of political accountability (Gorsuch).

At the conclusion of argument, Professor Christopher J. Walker of Ohio State University Moritz College of Law moderated a panel discussion. Joining Metzger and the advocates Elwood and Vladeck, was Dean John F. Manning of the Harvard Law School. Pressed by Professor Walker’s questions, the panel explored the current debate over Chevron from many angles. Several on the panel thought constitutional arguments against Chevron were less compelling than arguments premised on the Administrative Procedure Act. Pressed for predictions, the panel ultimately reached consensus that, at least in the near future, the Supreme Court is unlikely to overrule Chevron but may trim it. Panelists also noted that, in finding more “step one” cases, the courts have stealthily been taking back control for some time, but all seemed to agree that continuing a rule of deference of some kind to agency action is inevitable.