In 1956, the House Committee on Un-American Activities held hearings on communist activity in the United States. Much of the committee’s effort was focused on Hollywood.

When the committee called PulitzerPrize-winning playwright Arthur Miller to testify about his attendance at Communist party meetings, Miller refused to “name names.” The U.S. Attorney then charged the playwright with contempt.

After trial, the jury found Miller guilty on two counts of contempt, but the District Court vacated one count, and the Court of Appeals unanimously reversed the other. The proceedings gained notoriety not only because of Miller’s high profile, but also due to the fame of his wife, movie actress Marilyn Monroe. 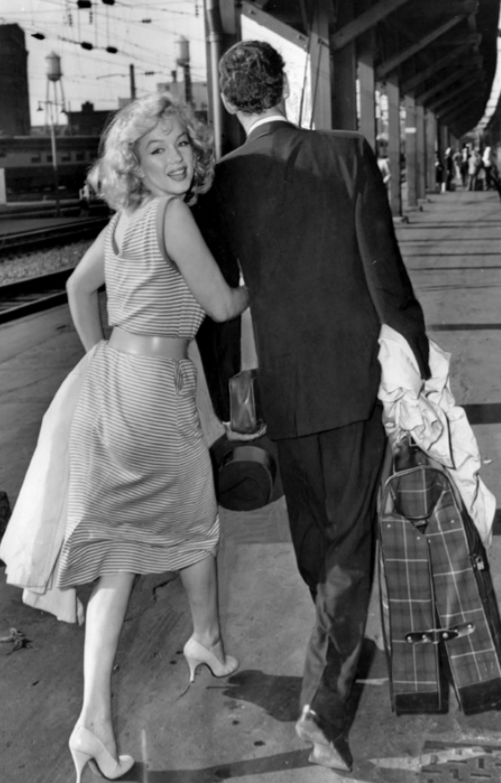