Against the Peace and Government of the United States: The Criminal Docket of 1835 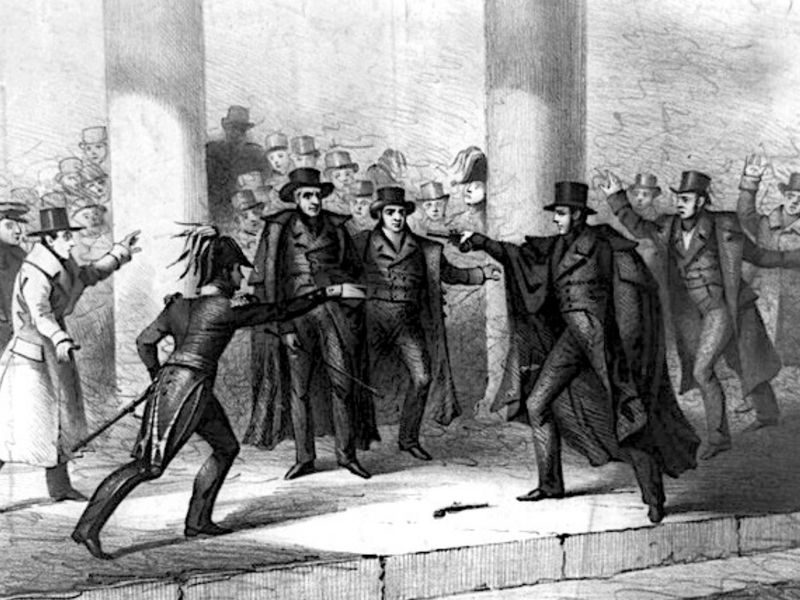 When writer Jim Johnston researched National Archives’ records of the 1835 trial of Richard Lawrence, who tried to assassinate President Andrew Jackson, he stumbled onto a treasure trove in the records of other cases in the criminal docket that year. The would-be assassin was acquitted by reason of insanity, the first such successful defense in the Circuit, but for others justice was swift and sure on such charges as public nuisance, theft, prostitution, and murder. The old court records provide a fascinating look at the more violent and seamier side of history. Against the Peace and Government of the United States: The Criminal Docket of 1835