Suspicious that congressmen were accepting bribes, the F.B.I. constructed a “sting” operation in 1978. F.B.I. agents posing as Middle Eastern businessmen offered money for favors on behalf of a fictional sheik.

Six members of Congress were caught on tape accepting money. 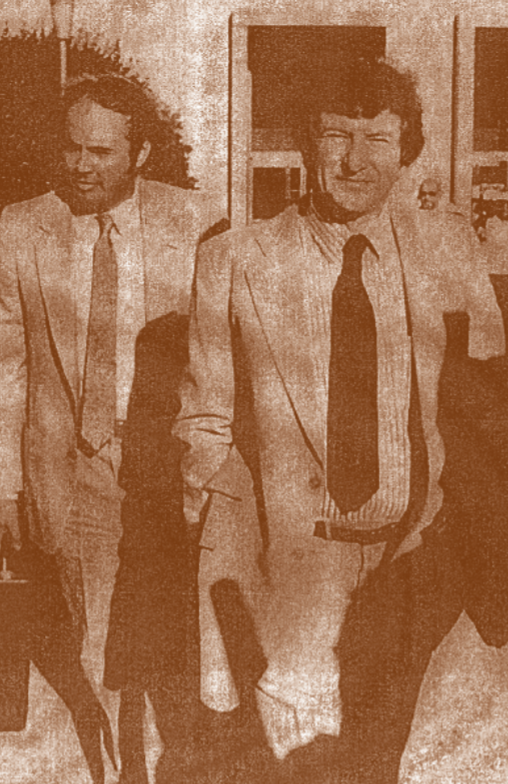 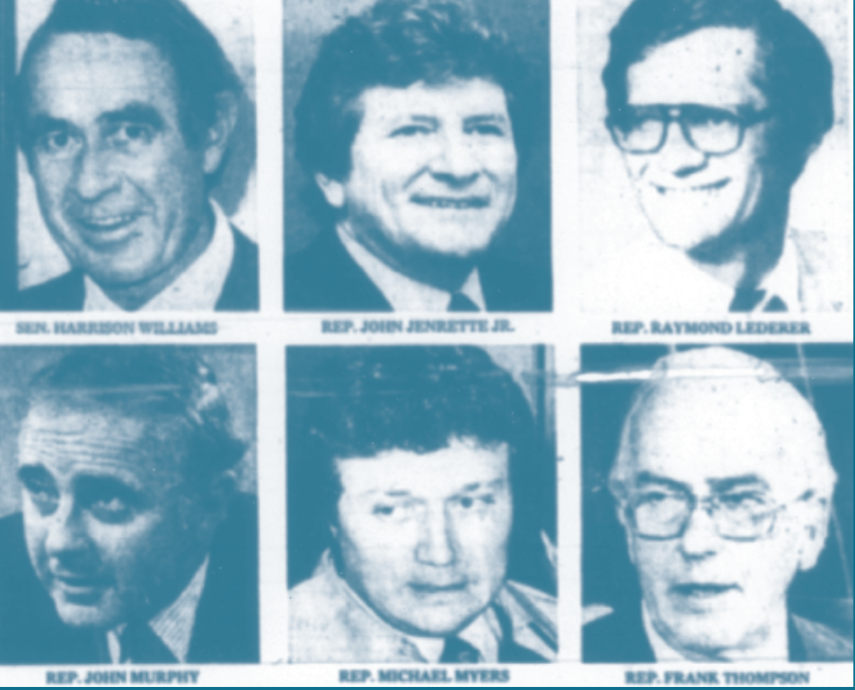 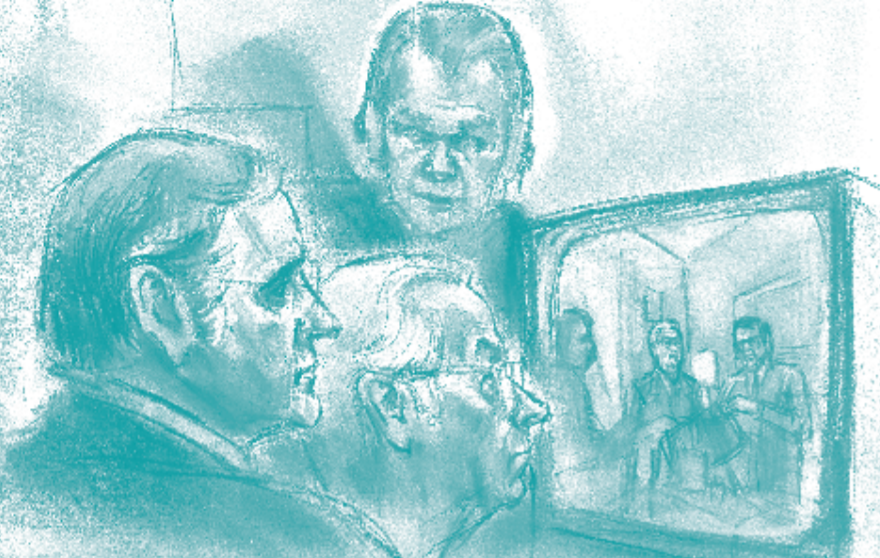