A Summary of the Oral History of Roger Adelman, Esq. 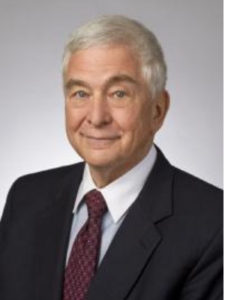 Roger Adelman achieved renown by prosecuting some of the most high-profile criminal cases in the history of the DC courts, including the attempted assassination of President Ronald Reagan, the shooting of Senator John Stennis, and the ABSCAM congressional graft sting. But he also handled a variety of less prominent but no less fascinating criminal matters, both in the U.S. Attorney’s Office and while in private practice, and even in the “United States Court for Berlin,” which was established for one and only one trial. All these matters are vividly recounted (and supplemented with trial tips) in Adelman’s oral history.  Highlights are  summarized by Judith S. Feigin, who herself has taken many oral histories for the Historical Society.