A Summary of the Oral History of Henry F. Schuelke, Esq. 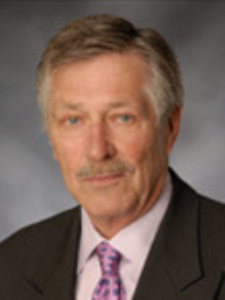 It may be difficult to envision a criminal attorney practicing in the D.C. courts who has consistently had more interesting clients and experiences, who has investigated more prominent cases, who has been associated in one way or another with so many matters of public importance, and who has had more fun (motorcycle trips; deep-sea fishing; adventurous travel) than Hank Schuelke.

In his oral history, Schuelke traces his career from a JAG officer, to the United States Attorney’s Office, to the founding of his own law firm. Along the way, he describes his experiences prosecuting cases in the U.S. Attorney’s Office and later, while in private practice, investigating other persons of prominence – representing

high-profile criminal defendants in high-stakes matters – and associating with (and offering candid reflections about) judges, fellow attorneys, politicians, and other notable Washingtonians. Schuelke’s oral history was taken for the Historical Society by Louis R. Cohen, a distinguished Supreme Court advocate and Senior Counsel at WilmerHale, who has prepared this summary.